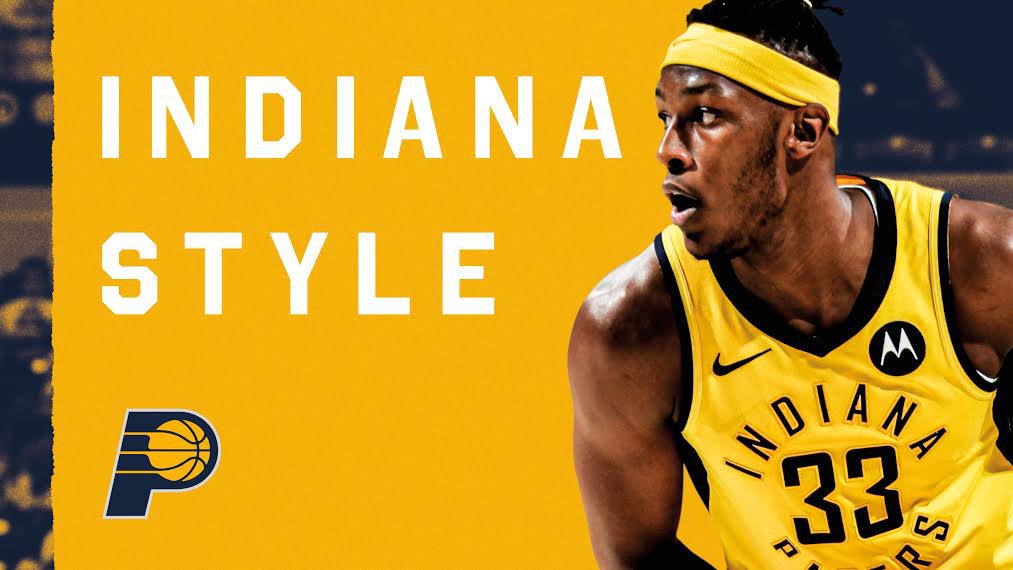 Indianapolis-based NBA team and its affiliates tap the Chicago-based agency to elevate the franchise, its rich history, and reach devoted fan

INDIANAPOLIS, In., October 30, 2019 – Independent brand and technology agency Schafer Condon Carter (SCC) announced that it has been named Agency of Record (AOR) for Pacers Sports & Entertainment, the integrated sports and entertainment company that includes the Indiana Pacers NBA team, Indiana Fever WNBA team and operations of Bankers Life Fieldhouse, among other properties. SCC will be responsible for driving creative and strategy for all of Pacers Sports & Entertainment’s affiliates.

Through its creative and strategic efforts, SCC will be partnering with the Pacers to expand the positioning of “We Grow Basketball Here,” which speaks to the rich history of basketball in the state of Indiana. The agency will be responsible for driving fan engagement and ticket sales as well as assisting the Pacers with major events, including the 70th NBA All Star Game, which will be hosted in Indianapolis on February 14, 2021. The theme for the 2019-20 season will be "Indiana Style", which highlights the team's and fans' unique dedication and approach to the game.

“We are thrilled to be working with the entire Pacers organization,” said David Selby, CEO of SCC. “As Midwestern sports fans ourselves, we have been very impressed with Pacers Sports & Entertainment and their rich history and success, and are excited to work together to further build fan passion, excitement and engagement across their exceptional portfolio of franchises.”

SCC has deep experience in professional sports and has just concluded its 7th season working with the Chicago Cubs MLB franchise. SCC’s work for the Cubs has included the award-winning “#FlyTheW” campaign that achieved global acclaim during the Cubs historic 2016 World Series winning season as well as the “Everybody In” campaign introduced last year.

“SCC brings a well-informed understanding of the dynamics of sports marketing as well as retail. Their success with the Chicago Cubs, among many other clients, is one of the primary reasons we selected them as our partner,” said Todd Taylor, Senior Vice President, Chief Sales and Marketing Officer for Pacers Sports & Entertainment. “The mission is to reinforce our brand and core values with basketball fans throughout the state, and we believe SCC will be an excellent partner in helping us to accomplish this.”