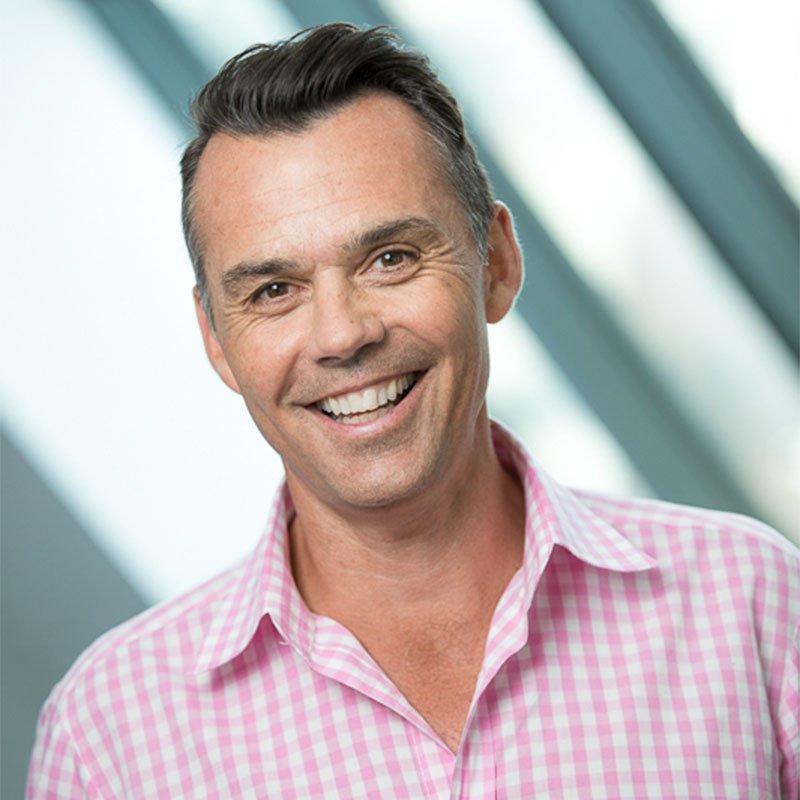 CHICAGO, IL, December 20, 2019 — Today, leading independent creative and technology agency Schafer Condon Carter (SCC) announced Richard McDonald has joined the agency as Chief Executive Officer. McDonald, 48, takes over as the agency’s third CEO in its 30-year history, replacing David Selby, who has been promoted to Co-Chairman and Chief Product Officer. In this newly created role, Selby will lead the agency’s strategic and creative output across clients. Gail Carter will continue in her current role as SCC President and Chief Client Leadership Officer.

“These are significant, strategic moves at SCC,” said Tim Condon, SCC Founder and Co-Chairman. “Richard brings global operating experience and leading-edge expertise in data, technology, analytics and CRM. David is one of the most gifted strategic and creative professionals I have had the privilege of working with. The combination of these talents, with Gail Carter and the rest of SCC's integrated team, will be a powerful force for our clients' businesses.”

McDonald joins SCC after seven years at Epsilon Agency, where he was promoted to President in 2016 from SVP Strategy & Growth. During his tenure as President, the agency grew to $220 million in revenue with 1,100 employees and 17 offices. Publicis Groupe acquired Epsilon earlier this year.

David Selby, 63, who joined SCC in 2009 as President and was later named CEO, oversaw the agency as it doubled in size and was named “Ad Age Small Agency of the Year” for the Midwest in 2018, as well as one of the Chicago Tribune’s Top Workplaces for the past two years. SCC has also collected a number of creative awards and Emmy nominations in recent years for its work on the Chicago Cubs, Portillo’s, Terlato Wines and Allen Edmonds, as well as awards for work with B2B clients.

“We’re excited to have Richard join us at this important moment for the agency,” added Selby. “We’ve helped our clients drive demand through a blend of strategic vision and great creative fueled by human insights. We’ve also invested heavily in building our technology capability. Adding Richard’s deep understanding of tech, data and analytics, as well as his global perspective, will help take our offering to the next level of value for our clients.”

“Our clients look to SCC for not only informed insights, strategy and creative, but also accountability as a business partner that delivers on KPIs,” said Carter. “Richard’s background in analytics and technology to leverage data adds a new dimension to our ability to deliver on marketing investment, whether B2C or B2B.”

“I am thrilled to join the team at SCC,” said McDonald. “There aren’t many agencies that are fully integrated across platforms that also deliver award-winning creative work for top brands. SCC’s ‘We work for humans’ ethos perfectly positions the organization for continued growth with the promise of great creative and execution informed by data – as all data stems from human behavior.”

SCC is an independent creative and technology agency that connects humans and brands through thoughtful, insight-fueled experiences. A simple mission drives SCC’s entrepreneurial, people-first, results-obsessed culture – We work for humans™. SCC’s work for its clients is based on deep human insights and an understanding of the communities and cultures within which brands compete. SCC's integrated practices include SCC|digital, SCC|prism (PR, Influencer, Social Media), SCC|design, SCC|media, and MAKE247 content studio. The company also operates a private equity portfolio, SCCventures, with holdings in the food and tech sectors. SCC is privileged to work with outstanding partners that include Procter & Gamble, Johnson & Johnson, the Chicago Cubs, IDEAL INDUSTRIES, Portillo’s Restaurants, Fresh Thyme Farmers Market and Solo Cup. SCC employs over 120 creative, energetic, passionate professionals based in Chicago’s West Loop.