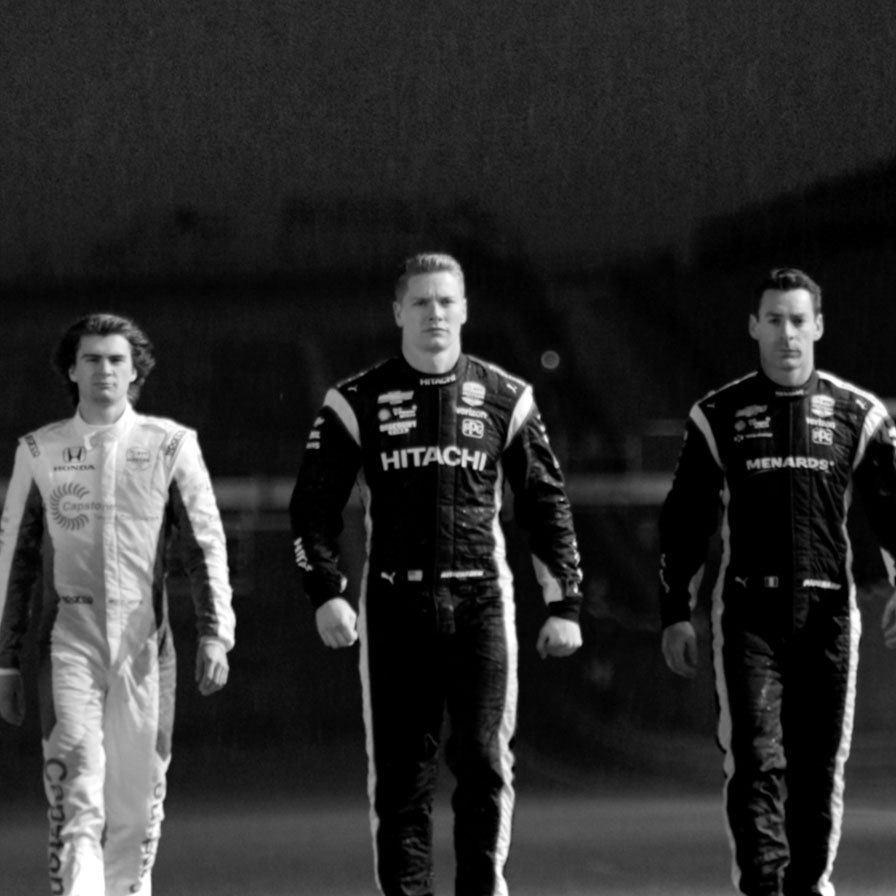 INDYCAR UNVEILS AUDACIOUS BRAND CAMPAIGN SHOWCASING WHAT IT TAKES TO COMPETE IN THE SPORT
By SCC, SCC
Share

INDIANAPOLIS (February 27, 2020) – INDYCAR unveiled its brand campaign – “A Different Breed” – for the 2020 NTT INDYCAR SERIES season that showcases the extraordinary mindset of its athletes and features narration by Academy Award-winning actor and global superstar Matt Damon.

“A Different Breed” was created in partnership with Chicago-based agency Schafer Condon Carter (SCC) to convey the distinctive mental, emotional and physical strength required to excel as an INDYCAR driver. These athletes – whether 39-year-old, five-time NTT INDYCAR Series champion Scott Dixon or 19-year-old rising star Colton Herta – have the ambition and drive to harness a carbon-fiber rocket at speeds that can reach 240 miles per hour while always aware that the smallest miscue can change everything.

“Fearless and aggressive by nature, our athletes push the limits of speed and possibility every single lap of every single race,” INDYCAR President Jay Frye said. “This campaign reflects both the skills and intangibles that set them apart, giving fans an up-close and personal look at what it takes to be an INDYCAR driver.”

Video content for “A Different Breed” focuses on the athletes’ unique skill set and mentality as described by Damon, the 2019 Indianapolis 500 honorary starter. He witnessed the breath-taking capabilities and fearlessness of INDYCAR athletes while standing atop the flagstand for nearly 40 of the 200 laps of one of the world’s most historic and recognizable races.

In addition to narration by Damon, DJ/producer MAKJ lends an original song – “Green Light” – to the campaign. MAKJ, a fan of the sport and former professional racer, has collaborated with some of today’s most talented artists, including Steve Aoki, Tinashe, O.T. Genesis and Lil Jon. He has also played some of the largest and most prestigious music festivals including Coachella, Voodoo, Electric Zoo and Ultra.

"INDYCAR racing is the ultimate expression of audacious athleticism," said David Selby, Co-Chairman of SCC. "The drivers are among the most courageous and committed athletes in the world – a different breed for sure... our goal was to celebrate them and introduce them to new fans."

The campaign’s video content is complemented by dramatic still images energized with a shock of color to contrast the black-and-white heroic images. The campaign style and multiple-driver approach provides the flexibility to seamlessly tailor the creative to the needs of various stakeholders and partners in the sport.

INDYCAR tasked SCC with identifying a young, rising director to capture the true voice of the campaign and selected Logan Cascia. The founder, director and DP of Los Angeles-based

Check out the amazing athletes of “A Different Breed” when the NTT INDYCAR SERIES season opens Sunday, March 15 with the Firestone Grand Prix of St. Petersburg on the streets of St. Petersburg, Fla. (3:30 p.m. ET, NBC Sports Network).

INDYCAR is the Indianapolis-based governing body for North America’s premier open-wheel auto racing series known as the NTT INDYCAR SERIES. The series features an international field of the world’s most versatile drivers – including five-time series champion Scott Dixon, reigning series champion Josef Newgarden and defending Indianapolis 500 winner Simon Pagenaud – who compete on superspeedways, short ovals, street circuits and permanent road courses. The season, which runs from March to September, currently consists of 17 races in the United States and Canada and is highlighted by the historic Indianapolis 500 presented by Gainbridge held annually in May at the Indianapolis Motor Speedway. The NTT INDYCAR SERIES, the Indianapolis Motor Speedway and IMS Productions are owned by Penske Corporation, a global transportation, automotive and motorsports leader. For more information on INDYCAR and the NTT INDYCAR SERIES, please visit www.indycar.com.

SCC is an independent, digitally driven, full-service creative agency that builds brands and businesses through data-driven human insights and powerful brand ideas. A simple mission – We work for humans™. – fuels our entrepreneurial, results-obsessed culture. Based in Chicago's West Loop neighborhood, SCC was named Small Agency of The Year Midwest by Ad Age in 2018 and has been consistently named one of the Top Workplaces in Chicago. We are privileged to work with amazing client partners including Kellogg's, Danone, the Chicago Cubs, Indianapolis Motor Speedway and the NTT INDYCAR SERIES, IDEAL INDUSTRIES, INC., Casey's General Stores, First Midwest Bank, University of Chicago Medicine, Home Partners of America, Portillo’s Restaurants and Solo Cup. For more visit https://WeWorkforHumans.com/